Laura has performed in toilets, fields, clubs, pubs, parks, theatres, cellars and alleyways for other artists and companies as well as in her own works. Performing in the work of others is an important part of her artistic practice and often develops out of or leads into collaborations of various kinds.

Some images from performances below. Full list on CV page. 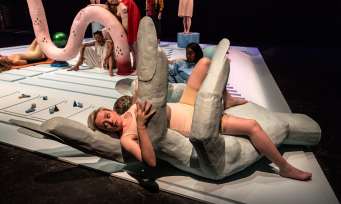 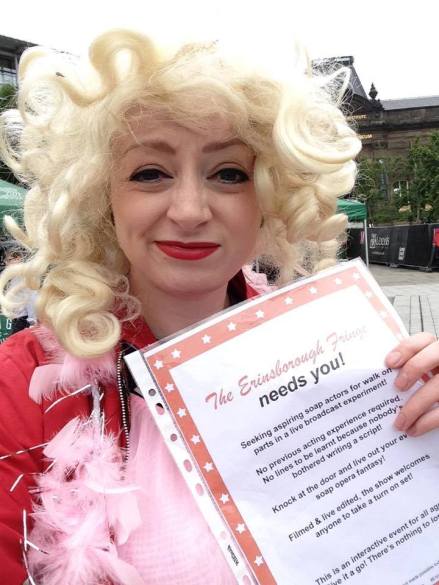 Compere for Live Art Bistro at Under the Owls festival, Leeds, 2015

On set as ‘Babydoll’ in Ourhouse – Time by Nathaniel Mellors, 2015 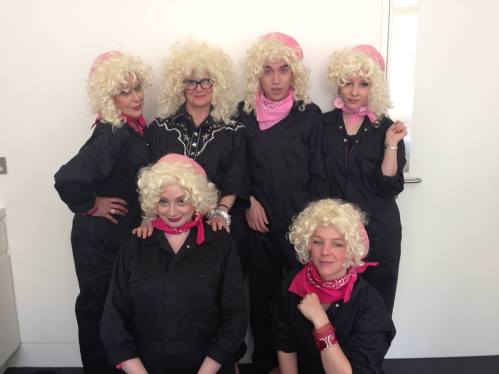 Holly Slingsby, a portion of your strength (2013), Totem and Taboo Festival, The Freud Museum, London. Photo by Adam Papaphilipppopoulos

Oh! What A Lovely, Lovely Ward! (2014) by Katherine Araniello on Youtube:

Dr Gentle and Mr Man by The Biteback Movement (2013) on Youtube: