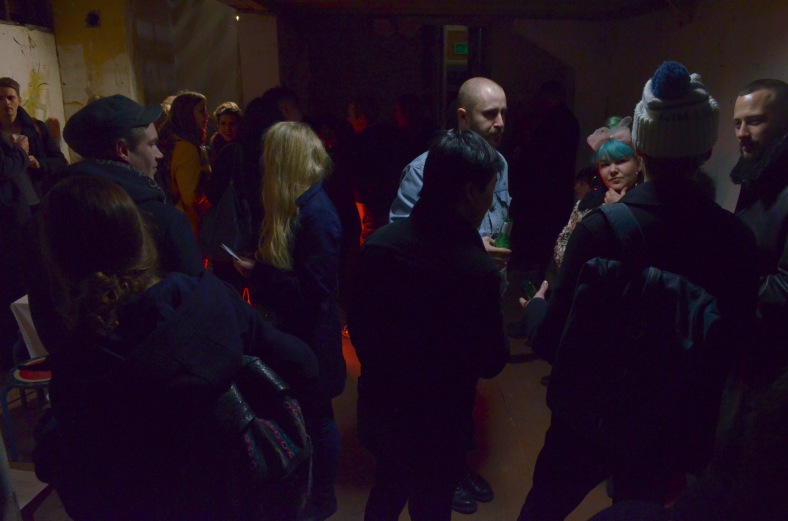 An integral part of Laura’s practice as an artist is the facilitation of work by other artists, most often manifesting in the form of her curating live events, featuring a selection of artists working across a range of disciplines and media.

From early experimentations with lineups in the promotion of gigs in Leeds and Bradford, Laura has taken her interest in the alchemy of arranging, selecting and conversing with artists onto organising her own events, via a stint as Artistic Director of the Accidental Festival, London in 2009. In 2010 she initiated and managed The Circuit Project – an experimental format in which three artists with interests in various aspects of performance making (i.e. writing, directing and performing), which was supported by Artsadmin and the Greater London Authority (GLA).

From 2013-2015, Laura was the sole force behind BEG, BORROW, STEAL, a series of live art events that have now existed in several incarnations. BBS events were started as a response to a lack of enough contexts in which artists working with (or wanting to experiment with) live actions and performance could not only present their work in carefully managed conditions, but also have discussions prior to that with a curator/organiser to help realise the potential with a degree of objectivity and a lot of sensitivity. The number of artists that have presented works at BBS events now totals well over 50. You can find documentation of BEG, BORROW, STEAL events at begborrowstealart.co.uk.

As part of Art Licks Weekend 2017, Laura organised an exhibition and programme of events at KELDER Projects, London. I WANT MY IDEAL PASTE was a continuation of Laura’s research into liquidity, viscosity and transitions between states, which emerges as a theme in her own work, and something she is drawn to in the work of other artists and writers. Laura is ambitious and adventurous when programming events and exhibitions, looking for unusual and flexible approaches to organising cultural events.

Image above: Visitors to BEG, BORROW, STEAL #7 – neither present nor absent, neither dead nor alive (2015). Photo by Olga Koroleva 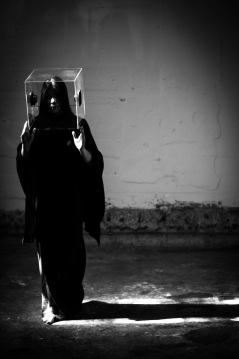 Rich Kightley at BBS#1 © Billy Taylor and the artist 2013 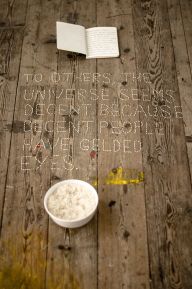 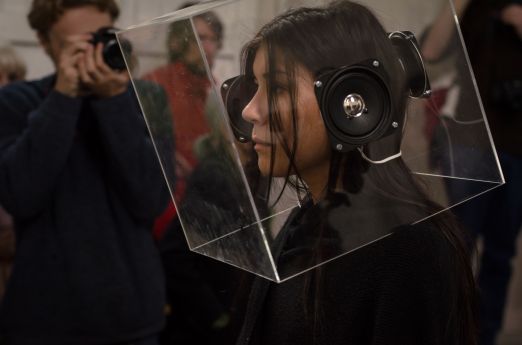 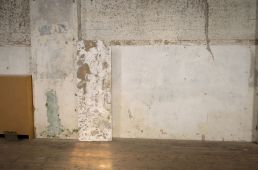 Kate Mahony at BBS#1 © Paul Williams and the artist

Peter Georgallou at BBS#1 © Paul Williams and the artist 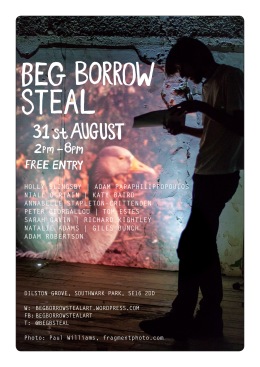 Laura Dee Milnes, Where he lay his head (2013) Photo by Tom Jackson

LUNGO at BBS#2 © Tom Jackson and the artists

Rich Kightley at BBS#2 © Tom Jackson and the artist

Work by Jessica Scott at BBS#4 © the artist 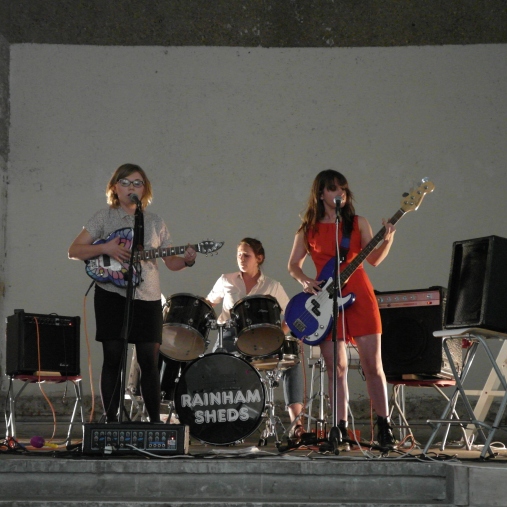 Rainham Sheds at BBS#4 © Ben Ripley and the artists

Eleanor Jean at BBS#4 © Ben Ripley and the artist

Amelia Stubberfield at BBS#5 © the artist 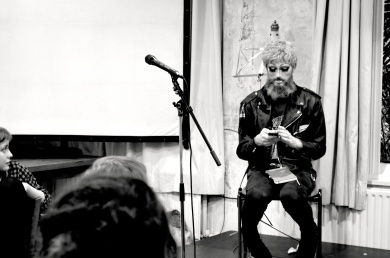 James Cawson at BBS#5 © the artist 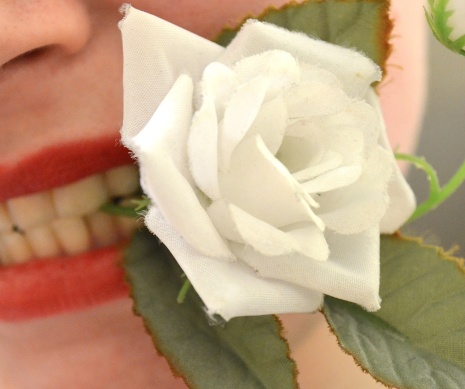 BBS#5 – Spit it out flyer image by Laura Dee Milnes

Luke Ferris at BBS#5 © Tom Jackson and the artist

Nick Cassenbaum at BBS#5 © Tom Jackson and the artist

Luke Ferris at BBS#5 © Tom Jackson and the artist

Reet Maff’l at BBS#5 © Tom Jackson and the artists